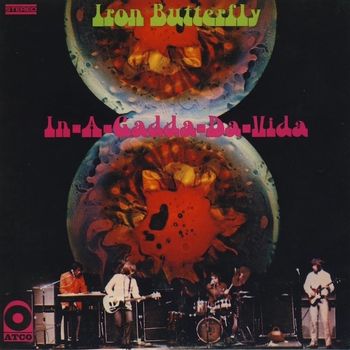 In-A-Gadda-Da-Vida is the second studio album by Iron Butterfly, released in 1968. It is best remembered for the Title Track, which has become their Signature Song. Sadly the band was never able to top this success and they are generally considered to be a One-Hit Wonder.