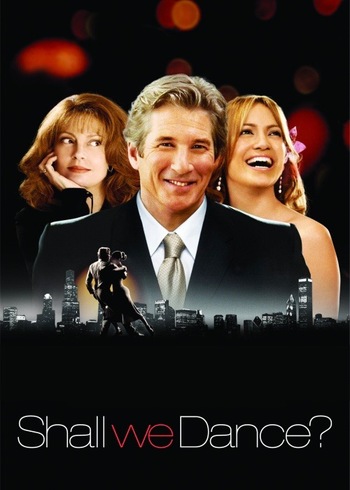 The answer is surprisingly complicated.
Advertisement:

This is a specific type of title that poses a question to the reader. This question may relate to the Arc Words in some way, but need not. Depending on the writer, the answer may be explicitly given, implied, or left ambiguous.

In Hollywood, using such titles is considered bad luck and many writers and studios try to avoid using them (with the few exceptions, such as Who Framed Roger Rabbit, often doing things such as dropping the question mark to avoid being cursed).

Many of these can be answered with a "no".

See also Driving Question. And as always, remember that if you Ask a Stupid Question..., you will Get a Stupid Answer.

Why do you ask so many questions????