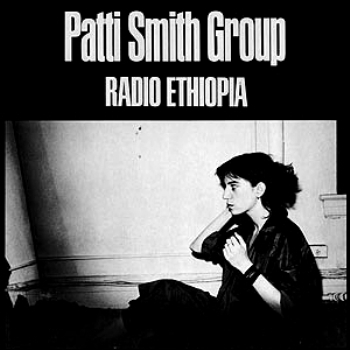 Radio Ethiopia is the second album by Patti Smith, released in 1976. At the time it received negative reviews. It is best remembered for the Title Track, "Pissing In A River" and "Ask The Angels".

Troping In A River