Series / What About Brian 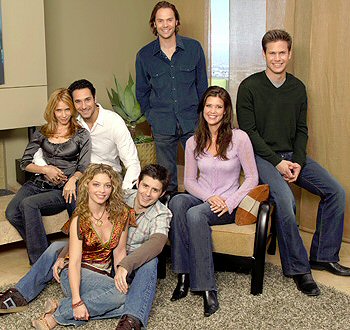 What About Brian? is an ABC Dramedy, produced by J. J. Abrams, about three couples at different stages in their relationships... and Brian.

The show lasted for two seasons from April 2006 - March 2007, and is on DVD in its entirety. Including a Missing Episode from the already shortened first season.