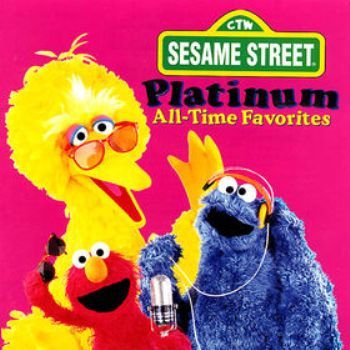 Sesame Street Platinum All-Time Favorites is a 1995 Greatest Hits Album with music from the children's Edutainment Show Sesame Street. In 2008 it was reissued with new cover art and a lyrics booklet.

It was inducted in the National Recording Registry during the 2014 edition, announced in 2015, for being "culturally, historically and aesthetically important".

Trope Down the Duckie