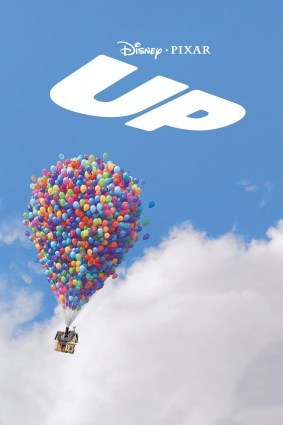 A title of a work that's only one word long. Not much more to say.

If the title is a noun, it is possibly also other tropes. Titles that refer to characters either by name or by job (e.g. "Rose", which refers to the character Rose Tyler; or Bartender, which is about the bartender protagonist), they go under Character Title or Job Title, as well.

If the name is the location the work is set in, that's The Place.

Words composed of two or more words that are not usually written as one also count as examples of Portmantitle.

Subtitles do not disqualify a title from this trope.

When adding examples, please give whatever context you can, even if it's as simple as "It's called Wings because all of the main characters are associated with a flying service." Or "It's called Friends because it's about a group of friends." If Word of God or Word of Saint Paul exists for why the title was chosen, give that. Sometimes, such a short title is picked because it's memorable.

Verbed Title and Mononymous Biopic Title are subtropes. Compare to One-Letter Title and Short Titles. Contrast to The Fantastic Trope of Wonderous Titles and Long Title.