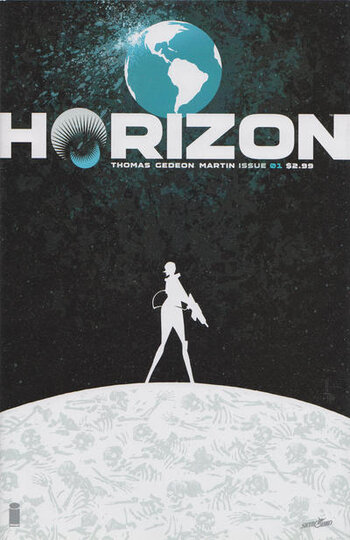 Zhia Malen is a native of the planet Valius, and has been sent to the planet Earth with an important mission.

Make sure humanity never comes to her world.

Planet Earth is currently running on fumes in terms of resources. Humanity, however, won't be content to just sit back and wait to die off. They're intent on moving to a new planet, and Valius is looking pretty good to them.

Zhia and her team (Madame Coza, Mariol, and Finn) have been deployed to Earth to make sure that doesn't happen.