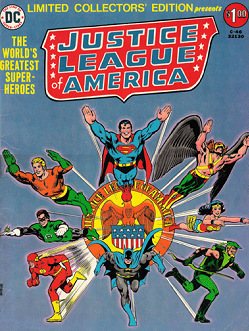 Works titled after the organization or team that they revolve around. A blanket way of naming Character Titles.

If it names the characters explicitly (or implicitly by numbering), it's a Multi-Character Title. If their team name is their number, it's The Notable Numeral. If the team is a group of parents/children/siblings/cousins or otherwise relations, it's a Family Title.