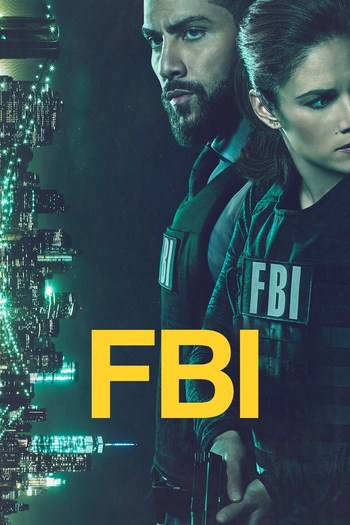 FBI (2018), from Emmy-award winning Dick Wolf, is a fast-paced CBS Police Procedural about the inner workings of the New York office of the FBI.

These first-class agents including Special Agents Maggie Bell (played by Missy Peregrym) and her partner Omar Adom "OA" Zidan (Zeeko Zaki) bring all their talents, intellect, and technical expertise to tenaciously investigate cases of tremendous magnitude, including terrorism, organized crime, and counterintelligence, in order to keep New York and the country safe.

The show is currently airing the fourth season.