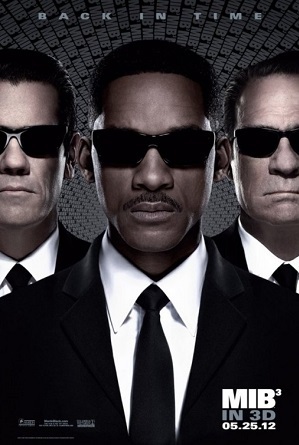 A very dangerous Boglodite named Boris the Animal breaks out of a lunar prison and swears revenge on K, who arrested him 40 years ago and was responsible for him losing his left arm. He successfully erases K from the present by helping his younger self to kill him in 1969, allowing a Boglodite invasion. J, somehow the only one in the present who notices the change, must travel back to 1969 to Set Right What Once Went Wrong. Pitbull sings over the credits this time, though his single "Back in Time" was included in his studio album Global Warming, and not on the OST itself.