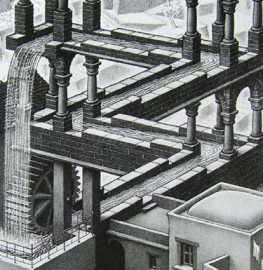 Wonder Twins Power! Energy in the Form of Heat!

Fire Doesn't Work That Way
Webcomics
Steam Does Not Puff That Way
...In other words, Steamflunk.

Works of fiction that involve steam power sometimes overlook the basic way in which steam power actually works, or ignore the fine details so as to not bog down the storyline.