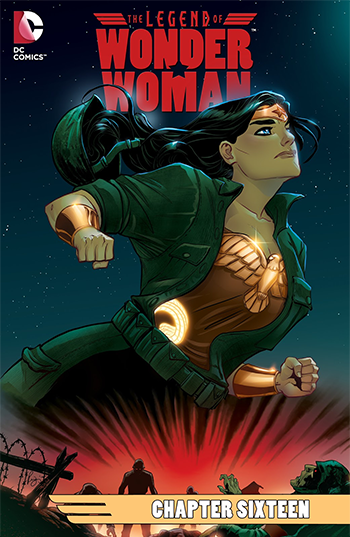 The Legend Of Wonder Woman Vol 2 is a nine issue DC Comics miniseries starring an alternate version of Wonder Woman taking most of its cues from how her original creator depicted her, with some heavy alterations to Paradise Island, that was published in 2016.

This comic series contains the next tropes: