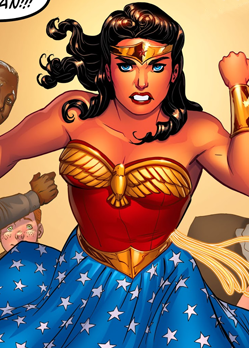 Mortal princess of the Amazons who dreams of the world outside Themyscira and senses a threat to her peaceful home the adults seem ignorant and dismissive of.

for the version of this character in the main DCU see Wonder Woman: The Character 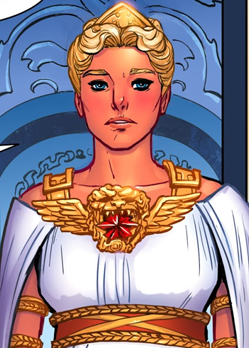 "I have watched generations of our people bloom and fade. I have confronted enemies that would make your soul writhe in countless battles. You would think after that nothing could suprise or frighten me, but Diana does. She pulls away even as I would bring her closer, and craves freedom leaving me powerless but to give it lest she pulls further away."

The immortal queen of the Amazons, Diana's mother and Zeus' immortal champion. 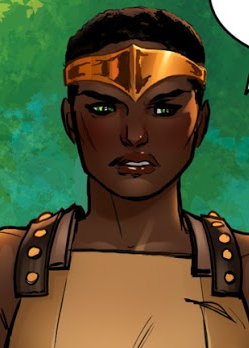 "Before the Titan's destruction [...] there was beauty, and vast, boundless lands.. so much yet undiscovered. I would like to have seen the world as such once more...and my people…"

Themyscira's captain of the guards who becomes Diana's mentor when the princess insists on learning the fighting arts even if she has to go behind her mother's back to do so. Alcippe is one of the few immortal Amazons. 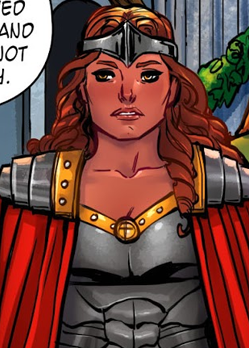 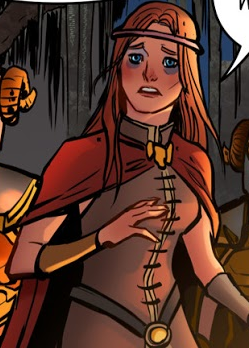 Diana's aunt, the sister of Hippolyta, Antiope, Penthesiliea and Glauce. Menalippe is Hades' high priestess and is often seen in the company of her sister Antiope. 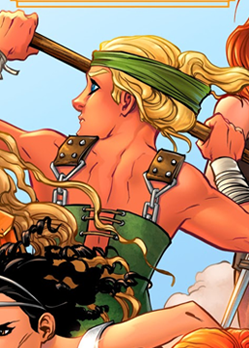 Diana's aunt who was killed when Hippolyta "betrayed" the Amazons and left to try and start a family. Her death haunts Hippolyta to this day and the queen feels guilty and responsible for it. 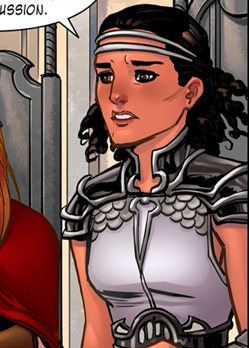 Hippolyta's sister and Diana's aunt. Glauce is one of the few immortal Amazons. 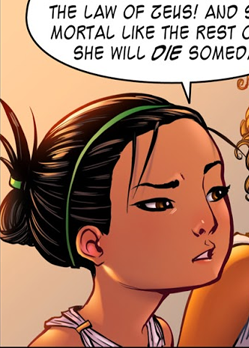 A mortal Amazon who is near Princess Diana's age and became friends with the princess in their classes together. 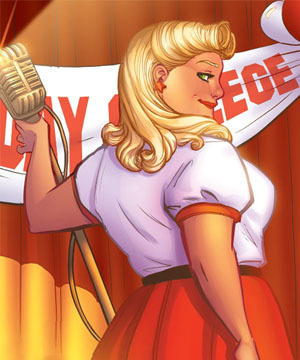 Singer, seamstress, leader and all around upbeat gal Etta Candy is the lead singer of the "Holiday Girls" and in a leadership position of the Beeta Lamda sorority. 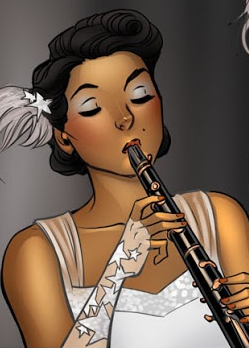 […]Wonder Woman has inspired us to train on our own, so we can really help!

A member of the Beeta Lamda sorority and the Holiday Girls. For the band she plays saxophone and clarinet and does back up vocals very occasionally. She is the most responsible of the group, and is friendly and kind though gets frustrated when she feels Etta has neglected to inform her of things she ought to know. 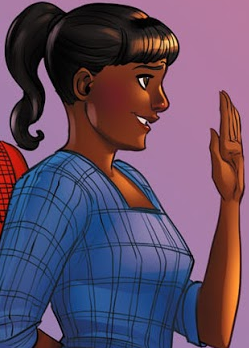 Violin, guitar and back up vocals for the Holiday Girls. 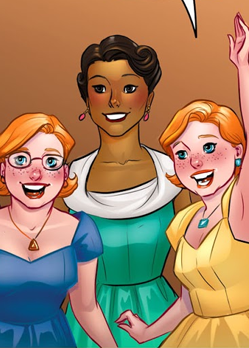 Milly, Glamora, and Tilly
Identical twin sisters who are part of the Holiday Girls musical group. Milly plays piano for the Holiday Girls, while Tilly has been seen with a banjo, tambourine and behind a harp. 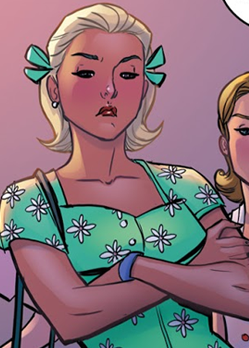 A spoiled rotten girl whose been making fun of Etta since their childhood together in Texas, and has became her rival as they grew older and ended up at the same college. 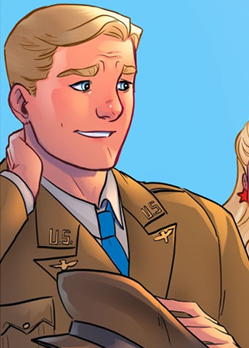 "The skies and the freedom they provide. Who wouldn't want such a thing?"

An American pilot who was drawn to Themyscira by a ritual done under Ares' orders with the intent of bringing in an innocent from the outside world and sacrificing them. He was rescued by Diana and Alcippe. 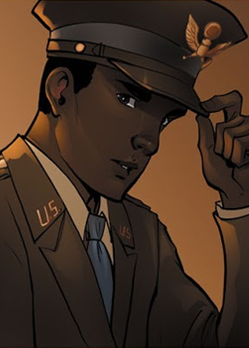 "You're too hard on yourself Trevor."

One of the Tuskeegee Airmen Lawrence is an excellent pilot and becomes a friend of Steve Trevor's while Trevor is essentially grounded due to his celebrity status after returning from what was thought to be a watery grave. He's good natured and easy to get along with though generally quite serious. 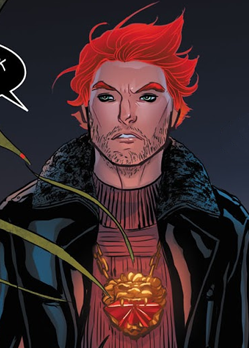 A British man who became Ares' champion after Ares grabbed him during a suicide attempt. 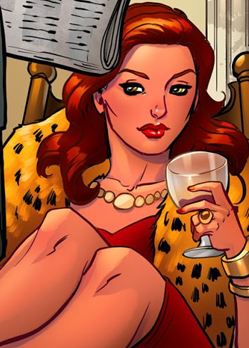 Well color me surprised. The Duke of Deception has killed thousands of people, and yet wavers at a piddly few hundred.

A wealthy socialite, big game hunter and Nazi supporter with a luxurious apartment in Cairo.