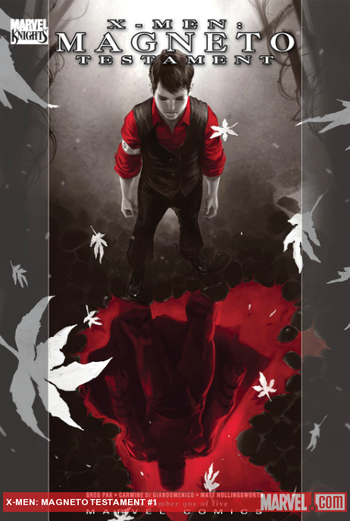 Magneto: Testament is a 2008 storyline from Marvel Comics, focusing on Magneto's origin story, from his days as a young Jewish boy in Germany to his time as a prisoner of Auschwitz during The Holocaust.