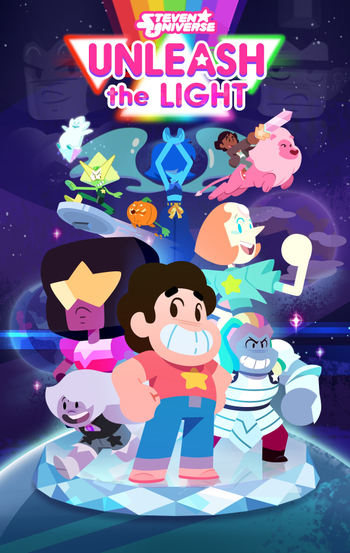 Unleash the Light was released on November 27th, 2019, exclusively on the Apple Arcade service for iOS, iPadOS, macOS, and tvOS. It was later announced to be getting a release on consoles and Steam on February 19th, 2021.