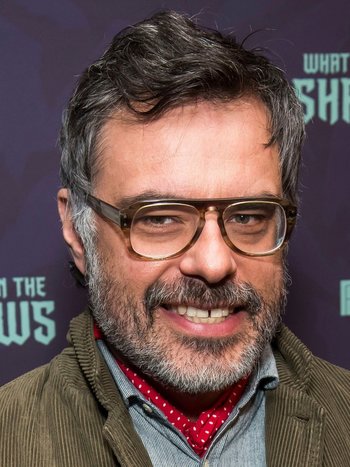 Along with Bret McKenzie, he comprises the comedy duo Flight of the Conchords, with both a BBC radio series and an American television series.

Outside of Flight of the Conchords, he has also worked in many feature films and television series as both an actor and voice actor.