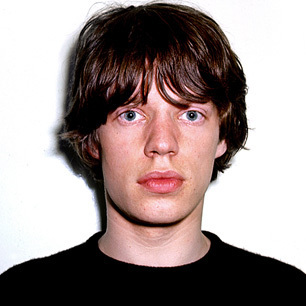 Mick Jagger in The '60s.
"Anything worth doing is worth overdoing."
Advertisement:

Sir Michael Phillip "Mick" Jagger (born July 26, 1943) is a British musician from Dartford, Kent, England who is most famous for being a founding member and the front-man of The Rolling Stones. Jagger is by far the most famous member of the Stones, and certainly the most popular alongside Brian Jones and Keith Richards. His songwriting partnership with Richards (under the name "The Glimmer Twins") is considered to be one of the most successful of the 20th Century, and Jagger's influence as a front-man, singer and pop culture icon has been incalculable.

Aside from music, Jagger is also an actor and film producer, appearing in films such as Performance, Ned Kelly and Freejack. As a producer, he's made films like Enigma, a Biopic of James Brown and most recently, a HBO series called Vinyl co-created with Martin Scorsese.