The X of Y 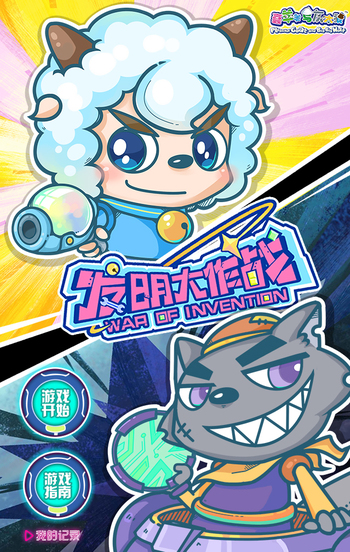 Epic Voice Guy: Travel to Westeros, a place where everything is the Thing of Nouns.
King Robert: The Hand of the King!
Sam Tarly: Light of the Seven...
Brienne of Tarth: Brienne of Tarth.
Ygritte: Lord of Bones...
Lord Beric: Lord of Light...
Lord Tywin: Master of Coin...
Queen Daenerys: Mother of Dragons...
Shagga: Son of Dolf.
Melisandre: Son of Fire...
Melisandre: Warrior of Light...
Tyrion: Bank of Braavos...
Lord Stark: Lord of Winterfell, and Warden of the North...
— Honest Trailers: Game of Thrones Volume 1

An extremely popular title and naming convention in almost every media and most genres, including Real Life. This is one of the oldest known naming formulas; it is already an established formula in One Thousand and One Nights, with internal stories named things like "The Tale of the Bull and the Ass" and "The City of Brass".

Some of the most common variant formulas are:

The presence or absence of articles ("the", "a", and "an") and their placement create even more variants, as do the optional use of adjectives before either the "X" or the "Y".

A sub-convention is Character Name and the Noun Phrase. Please put examples that fall into that convention on that page, not here. For the related form "The Adjective Noun" see Mad Lib Thriller Title. See also Genre Title Grab Bag.

Revenge of the Sequel looks like a Sub-Trope, and its examples usually overlap, but it's actually the broader "Sequel title announces something's reappearance."

Alternative Title(s): The Noun Of Adjective