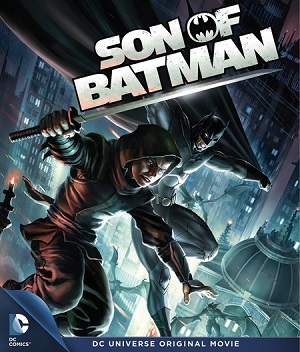 When Talia al Ghul tells Batman that her father Ra's al Ghul has been murdered and usurped by Deathstroke, she reveals the existence of their son, Damian. Damian wants revenge, while Batman wants to mold him into a crime fighter — the new Robin. When Deathstroke kidnaps Talia to lure Damian into a final confrontation, Batman must go after Damian and stop Deathstroke.