Literature / Kilmeny of the Orchard 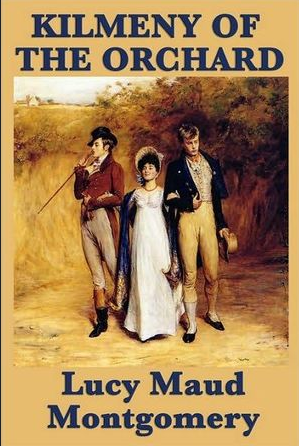 A novel by Lucy Maud Montgomery, the author of Anne of Green Gables. A young man named Eric Marshall goes to teach a school on Prince Edward Island and meets Kilmeny, a mute girl who has perfect hearing. He sees her when he is walking in the woods and hears her playing the violin. He visits her a number of times and gradually falls in love with her.