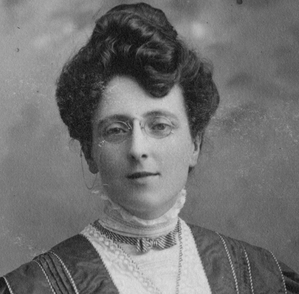 Works by L.M. Montgomery with their own pages:

Tropes found in other works: