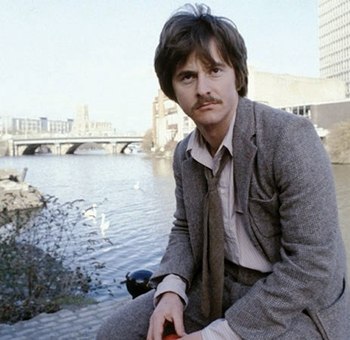 Eddie Shoestring (Trevor Eve) is a former computer programmer who became a private detective after suffering a nervous breakdown. After investigating a potential scandal involving the then-fictional Radio West, Eddie is offered a job as the station's "private ear," presenting a weekly radio show and investigating cases for callers free of charge.