Film / A Reflection Of Fear 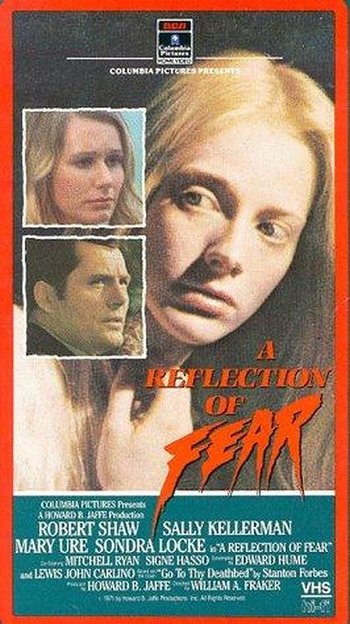 A Reflection Of Fear is a 1973 american thriller film. A disturbed young girl starts believing that there is something very sinister at work after her estranged father visits her at her mother and grandmother's house with the woman he plans to marry.

Nurse: I inform you that your wife had given birth to a boy. Not a girl...]]