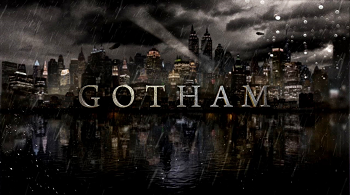 Yes, I know what the show's called, but where is it set?!
Advertisement:

This is one of the simplest ways of naming a work of fiction. Like Character Title, where the story is named after the main character in the story, The Place is where the main location is used in the title. The Place need not be where most of the action is set, it is sufficient for it to be important to the plot (or not even that, if the title is sloppy). If we don't know that the title is a place until near the end, then this place is The Namesake.

If it's just the name of the place, like Gotham, it would also go in One-Word Title.