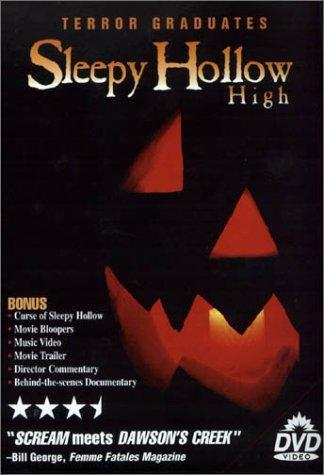 Five delinquent classmates must perform community service at Sleepy Hollow Park Grounds, a place notorious for vandalism and for many unsolved disappearances. As the afternoon unfolds, the students begin to realize that someone is taking the Legend of Sleepy Hollow too far, and that everyone is a suspect—from the teachers and counselors of Sleepy Hollow High to their classmates and each other. It is even possible that the legend itself is true.