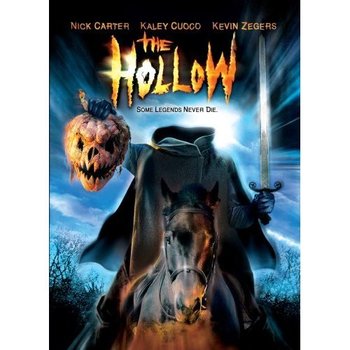 The Hollow tells the story of Ian Cranston, a high school teen who has just found out he is the descendant of Ichabod Crane. With the help of his girlfriend Karen, a local bully named Brody, and the old cemetery caretaker Claus Van Ripper, Ian now must stop the newly resurrected Headless Horseman.

Tropes used in The Hollow include: