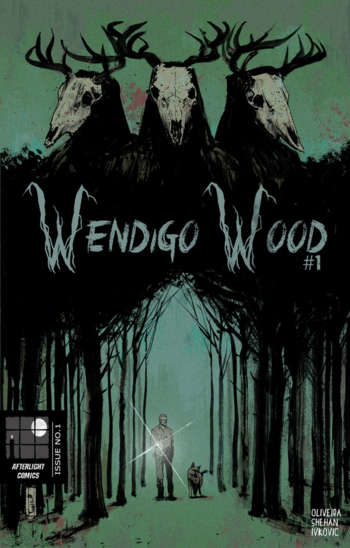 Hank Williamson is a retired war veteran who just came back from serving in Korea. Now all he wants is to come home to his daughter. Unfortunately for him, when he DOES get home, his daughter's nowhere to be found.

He does what any loving parent in his situation would do, and that's begin a search for her. It ultimately leads him to a forest known as Wendigo Wood, home to the mythical creature itself.