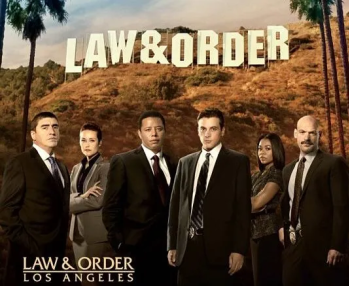 Law & Order: LA (2010-2011), originally titled Law & Order: Los Angeles, is a Law & Order spinoff set in Los Angeles. It was intended to replace the original series, which ended its successful 20-season run in 2010. However, it suffered low ratings, despite attempts to move it around in the schedule and a mid-season Retool that killed off one character, moved another from the DA's office to the LAPD, and introduced a transplant from the original series. It was canceled in May 2011, leaving several episodes from before the retool to be aired Out of Order.