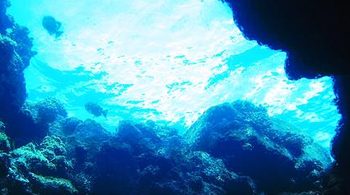 Welcome, criminal. You've been pulled out of your timeline for crimes you've committed. Nope, it doesn't matter if you were helping people or saving the world! Now you're here. Forever.

The players in this game provide examples of...