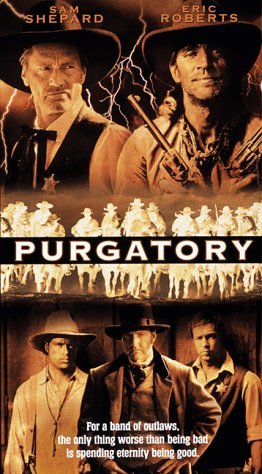 A 1999 made for TV Western about a ruthless band of outlaws that end up in the town of Refuge. At first it seems to be a bandit's dream come true, where even the Sheriff won't use a gun. Of course nothing is as it seems, and it turns out that Refuge is a last chance town for the marginally good to redeem themselves after they die by living peacefully for ten years.