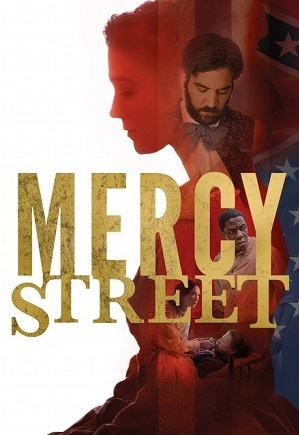 Mercy Street was an American period medical drama television series that premiered on PBS on January 17th, 2016. It ran for two seasons before being cancelled the following year.

The series tells the story of two volunteer nurses from opposing sides who work at the Mansion House Hospital in Alexandria, Virginia during the height of The American Civil War. It stars Mary Elizabeth Winstead as Mary Phinney, Hannah James as Emma Green, Josh Radnor as Dr. Jed Foster and AnnaSophia Robb as Alice Green.