This page lists characters that appear in Mercy Street. 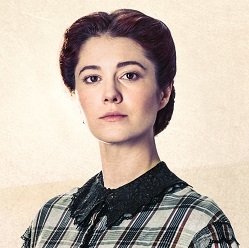 A recently widowed woman who is appointed Head Nurse of Mansion House Hospital. 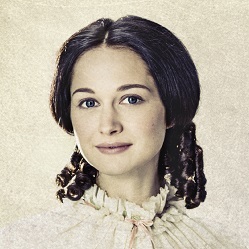 The eldest daughter of the Green family. She volunteers as nurse at the hospital to take care of the Confederate patients. As the series progresses, however, her staunchly Confederate point of view softens considerably. 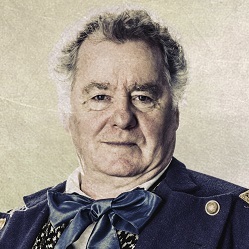 The Chief Surgeon of Mansion House Hospital, he is a career army surgeon rose to the rank of major by virtue of his age, not his ability. 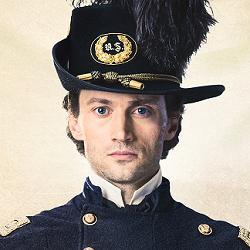 Dr. Summer's replacement as Chief Surgeon of Mansion House Hospital, he is a stickler for rules and suffering from PTSD from the Battle of Bull Run. 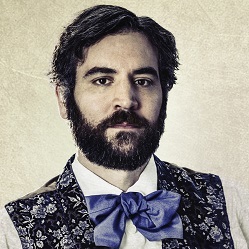 A Civilian Contract Surgeon, he is the son of a wealthy Maryland landowner, but committed to the preservation of the Union. 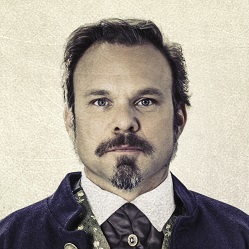 An old-school army surgeon who does everything by the book, no matter how wrong the book is. 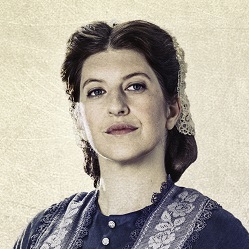 An Englishwoman whose claim to fame is her experience working with Florence Nightingale in the Crimea. 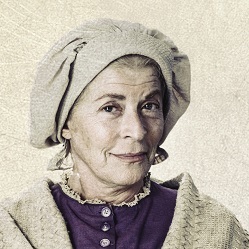 Mrs. Brannan is the formidable Irish matron who knows and sees all at Mansion House. With no clear job description, she does her best to manage the housekeeping while keeping an eye on the staff. 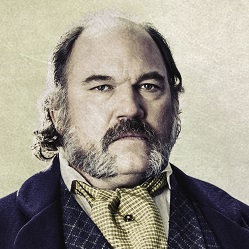 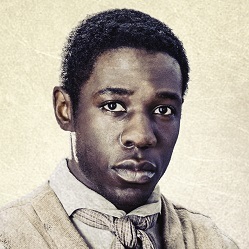 A black laborer who works in Mansion House Hospital and harbors a secret knowledge of medicine. 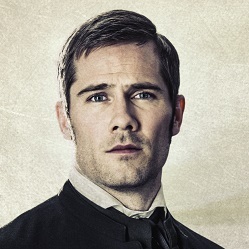 A hospital chaplain with a dark past, is newly committed to God and his work. 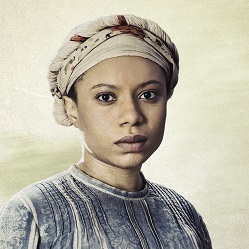 A stoical "contraband" working as a laundress at the hospital.

A young nun who volunteers at the hospital. 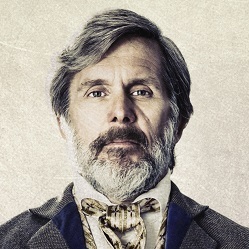 The patriarch of the Green family who is struggling to maintain his family businesses while living in an occupied city. 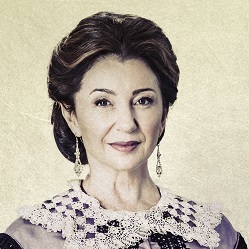 The wife of James Green, Sr., this mother to three is the quintessential Southern belle. 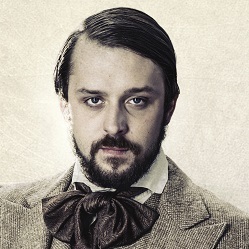 The Greens' only son, he works in the family businesses, though he desperately wants to be on the front lines for the Confederate cause. 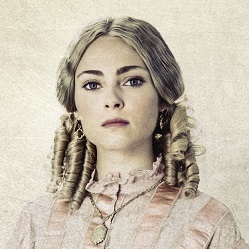 Emma's younger sister, who at first frivolous and naïve, becomes the most radicalized member of the family. 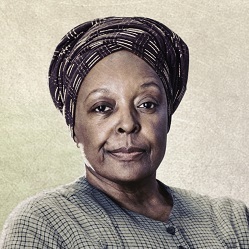 The Green family servant, adjusting to life as a free woman.

The Superintendent of Army Nurses of the Union Army. 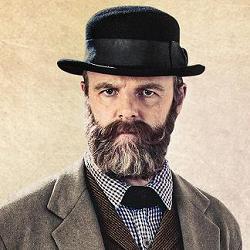 The man in charge of President Lincoln's security detail an a dogged detective. 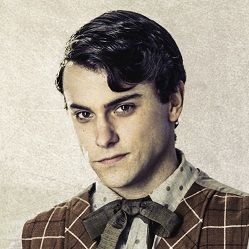 A Confederate scout and spy, he is Emma Green’s beau. 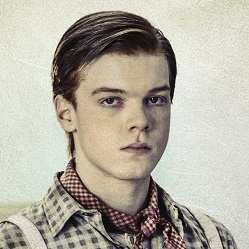 A Confederate soldier and Alice's childhood friend and secret beau. He was wounded at the Battle of Williamsburg and brought back to Mansion House for treatment.