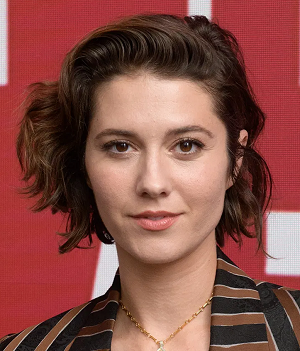 She started off as a scream queen, having been in Final Destination 3 and the remake of Black Christmas (2006), as well as Quentin Tarantino's Death Proof. She also portrayed Ramona Flowers in Scott Pilgrim vs. The World. She got much more mainstream exposure playing Bruce Willis' daughter in Live Free or Die Hard and playing a dancer in Make It Happen. She also has a tendency to give a most earnest performance even if she thought the movie she's in was not up to par, and in turn somehow managing to give value towards an otherwise panned film.

In 2022 she got married to Ewan McGregor.