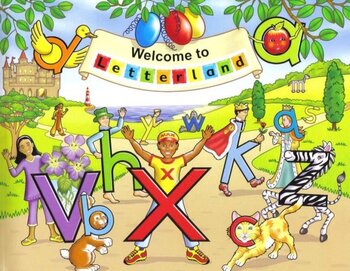 Letterland is a series of educational books by Lyn Wendon created to teach children how to read.

The series has run since the late 1960s.