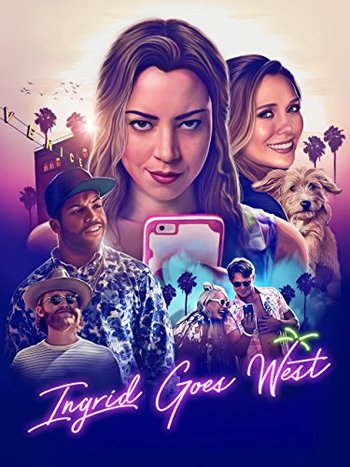 The film revolves around Ingrid Thorburn (Plaza), a mentally ill young woman with a history of confusing "likes" on social media for meaningful relationships, with serious effects on those who become her latest fixation.

When she comes across Instagram influencer Taylor Sloane (Olsen), her perfectly curated, boho-chic lifestyle becomes a perfect foundation for Ingrid's obsession. Ingrid drops everything to move out west to Los Angeles in pursuit of becoming Taylor's friend, and begins insinuating herself into Taylor's life in increasingly bizarre, unsettling and dangerous ways.