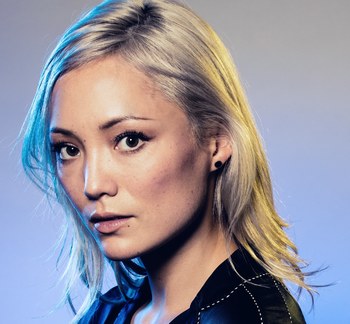 Pom Alexandra Klementieff (born May 3, 1986 in Quebec City, Quebec) is a French-Canadian actress of French, Russian and Korean descent.

Outside of the Marvel films, Klementieff also appeared in Spike Lee's 2013 remake of Park Chan-wook's Oldboy as Haeng-Bok, and has a number of credits in various French cinema.