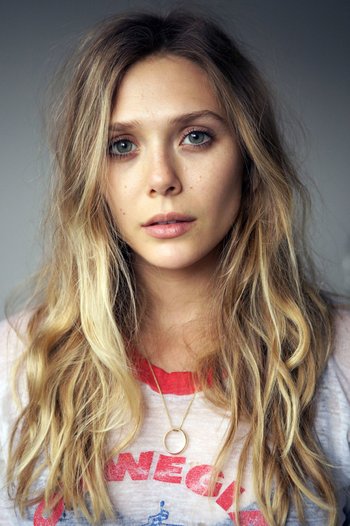 You just don't know what to expect.
Advertisement:

Olsen is married to actor and musician Robbie Arnett of Milo Greene.