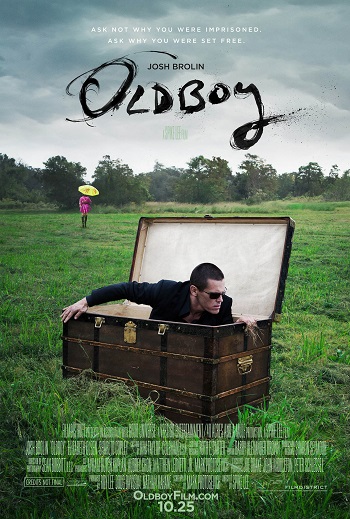 Oldboy is a 2013 film directed by Spike Lee, and a remake of the famed South Korean film from 2003, itself loosely based on the Japanese manga series of the same name.

It follows advertising executive Joe Doucett as he is kidnapped and held hostage for 20 years in solitary confinement. When he is inexplicably released, he embarks on an obsessive mission to discover who orchestrated his punishment.