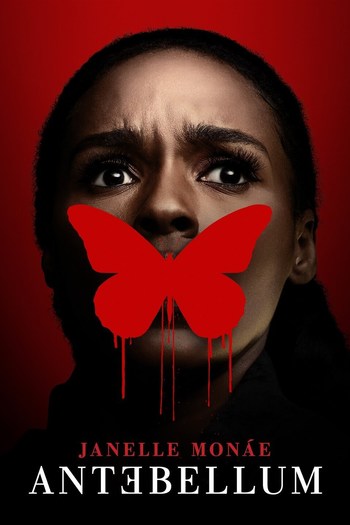 "Eden? They will never take you away from me."
Advertisement:

Successful author Veronica Henley (Monáe) finds herself trapped in a horrifying reality that forces her to confront the past, present and future — before it's too late. She later discovers that the past is the present and that now is soon.