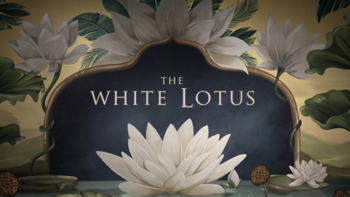 "Where does the pain go?"
"You have to treat these people like sensitive children. They always say it's about the money, but it's not. It's not even about the room. They just need to feel seen. Seen. They wanna be the only child. The special, chosen baby child of the hotel."
— Armond
Advertisement:

The White Lotus is an HBO dark comedy anthology series created by Mike White (School of Rock, Enlightened), where each season takes place in a different property of the White Lotus hotel chain around the world

The first season follows a week in the lives of the staff and guests of the White Lotus Hawaiʻi, an idyllic beach resort on Maui. Among the cast are hotel manager Armond (Murray Bartlett) and spa coordinator Belinda (Natasha Rothwell); newlyweds Shane (Jake Lacy) and Rachel (Alexandra Daddario) Patton; the wealthy —and dysfunctional— Mossbacher family (Connie Britton, Steve Zahn, Sydney Sweeney, Fred Hechinger) with their guest Paula (Brittany O'Grady); and the eccentric Tanya (Jennifer Coolidge), among others. Amid the beautiful surroundings of the White Lotus, however, its various personalities come to clash and it becomes evident that much is amiss... 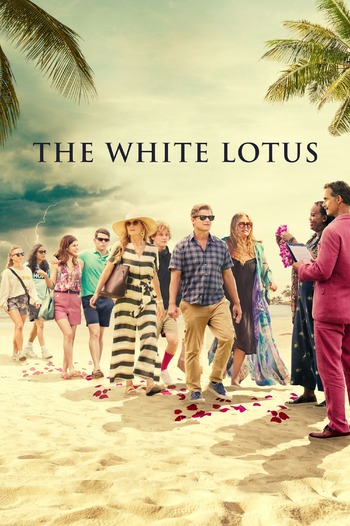 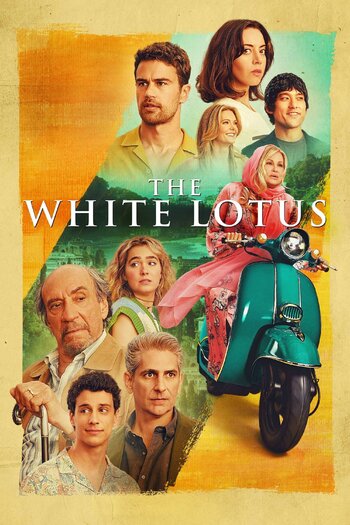