Film / Manchester by the Sea 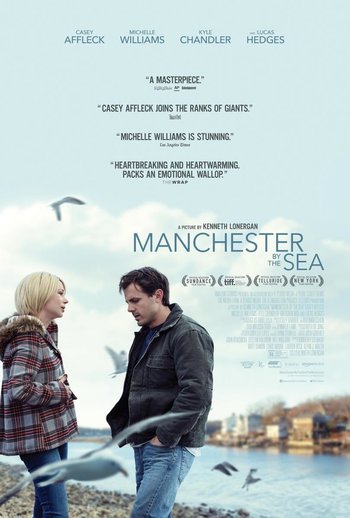 It's about Lee Chandler (Affleck), a lonely, grief-stricken man who discovers he has been made the guardian of his teenaged nephew (Lucas Hedges) after his brother passes away, forcing Lee to return to his hometown and the painful memories that come with it.