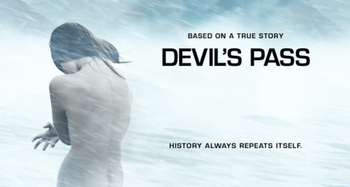 , where nine skiers died under mysterious circumstances. They themselves also disappear, and the video footage that they shot during the venture later surface online.