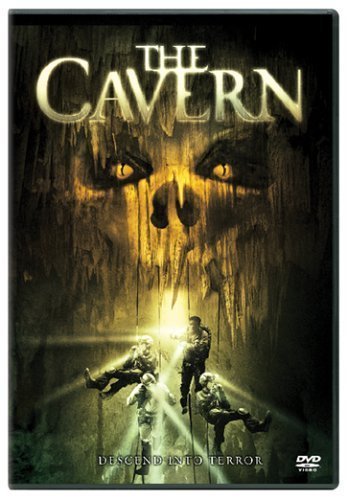 The Cavern is a 2005 cave Horror film directed by Olatunde Osunsanmi focusing on a group exploring an uncharted cave.