Film / House of the Witch 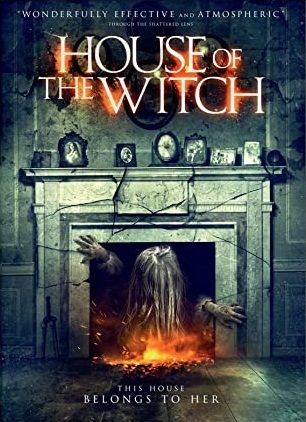 House of the Witch is a Horror Movie by Alex Merkin.

In a small town there exists this creepy old house that everyone believes to be haunted. No one lives there, and the place most certainly looks like it's seen better days. So why not go in there and have a scare?

One Halloween Night, a bunch of kids decide they're gonna do just that. The original plot was that they'd all go there to check out what the stories are all about, then one of the boys who arrived earlier scares the girls so Shane (Darren Mann) could rescue them and get lucky for it. Thing is, once they got in, getting out kind of seemed like a hard thing to do. Oh, and there's some kind of evil spirit stuck in the house with them.

House of the Witch contains examples of: