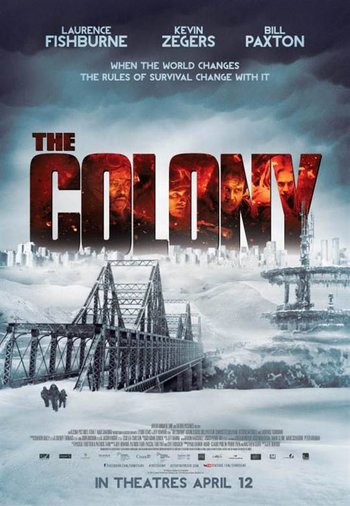 The year is 2045, and humanity has been nearly eradicated by a devastating ice age. Pockets of civilization remain, hiding from the cold in underground structures. The residents of Colony 7 receive a distress signal from Colony 5 and go to investigate, setting off a chain of events that will change their lives forever.