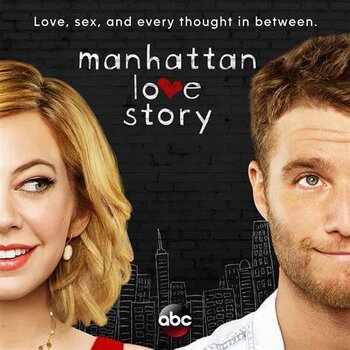 The show was quickly cancelled, being the first casualty of the Fall 2014 new shows. It was cancelled after only four episodes were aired. The remaining seven episodes were shown on Hulu.