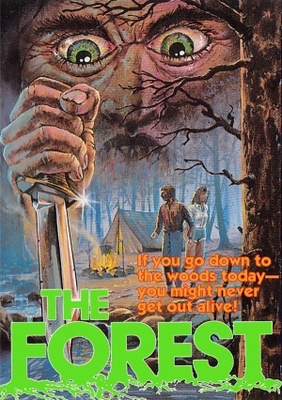 Group of city folks decide to take time off from LA and go camping in the woods. There they run into a killer who starts hunting them for food. Also, there are ghosts of the killer's wife and kids hanging around.