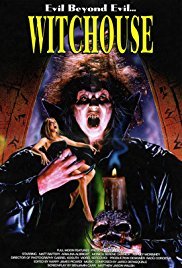 Witchouse is a 1999 American horror film directed by David DeCoteau for Full Moon Features. It concerns a house party that's secretly a plot by the host to resurrect a sorcerous ancestor.