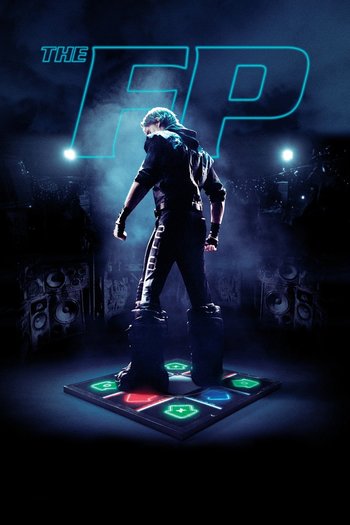 The FP is a 2011 film directed by and starring Jason Trost and co-directed by his brother Brandon who would later go on to make All Superheroes Must Die, about two rival gangs, the 248 and the 245, fighting over one of the last few inhabitable places in a dystopian future. That place? Frazier Park, also known as the FP. Their method of combat: Beat Beat Revelation.