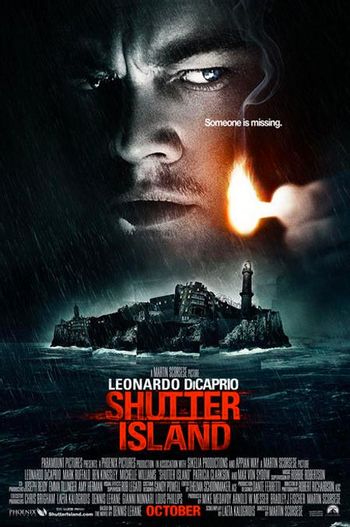 The 2010 Film of the Book of Shutter Island. It was adapted by Martin Scorsese with Leonardo DiCaprio as Teddy Daniels, Mark Ruffalo as Chuck Aule, and Ben Kingsley as Dr. Cawley.